TARGET AUDIENCE: 7 years and up

Biguden is the adaptation of a graphic/comic book series called « Biguden » by Stan Silas, published by Les Éditions Paquet in France.

One stormy night, a mysterious child is washed up onto the shore of a small Breton coastal town. He is immediately adopted by Gaud, a cranky, old Bigoudène who soon understands that this young boy is unlike any other: there is a strange sign on his forehead and upon seeing it, the magical creatures that everyone thought had been hibernating for eons, wake up from their deep sleep. Realizing this sign is the key that opens the door to the netherworld, a door batten down for ages, Gaud and her ragtag gang of eccentric friends will have to sabotage the diabolical plans set in motion by Dahut and his henchmen whose sole goal is to open the doors and let magic and evil corruption, flood the land. But the child who was found on the beach, and who will be renamed Biguden because of the traditional dress he has chosen, will suddenly reveal himself to be even more powerful and mysterious than he already appears to be. 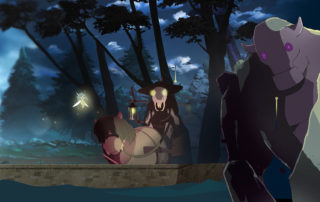 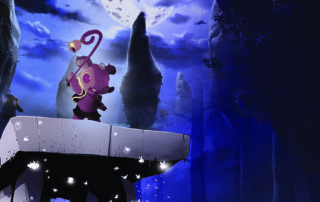 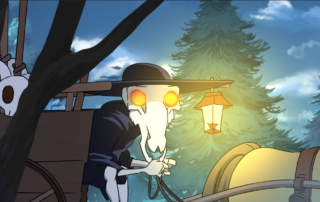 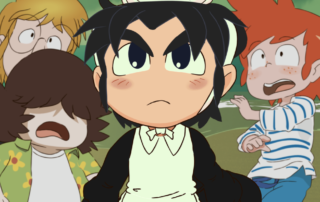